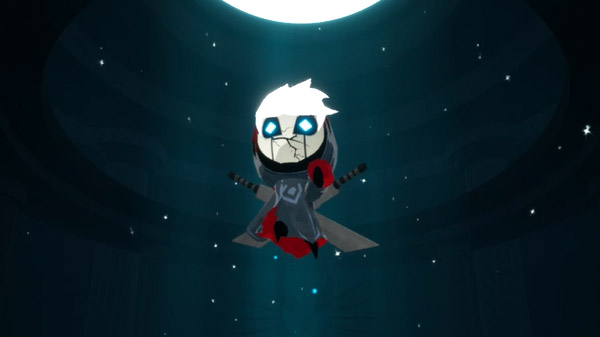 Blue Fire, which was first announced for Switch in March, will also launch for PlayStation 4, Xbox One, and PC via Steam following its debut on the Nintendo hardware, publisher Graffiti Games and developer Robi Studios announced. All versions of the game are due out in Q1 2021.

Originally slated to launch this summer, Blue Fire was delayed “as a result of industry-wide changes due to COVID-19, which have led to some logistical delays in the game’s release.”

“After revealing Blue Fire for Nintendo Switch, the gaming community has been wanting to know if Blue Fire will release on other systems and today we’re excited to share that it will,” said Robi Studios CEO Gabriel Rosa in a press release. “Whether playing on Switch, Xbox One, PS4, or PC, you will need to master movement by learning ways to use it to your advantage, especially during very hard platforming segments that I believe are either very rare or have never been seen in the 3D space.”

In Blue Fire players embark on an extraordinary journey through the desolate kingdom of Penumbra to discover the hidden secrets of this long-forgotten land. Explore mystical temples, confront 3D platforming challenges, encounter survivors and take on strange quests to collect valuable items. Along the adventure, players will slash their way through daunting adversaries, roam across mysterious and abandoned regions, leap through deadly traps and ultimately master the art of movement.