Aokana: Four Rhythms Across the Blue for PS4 has four modified scenes, three removed scenes in the west

PlayStation 4 physical edition not planned due to changes. 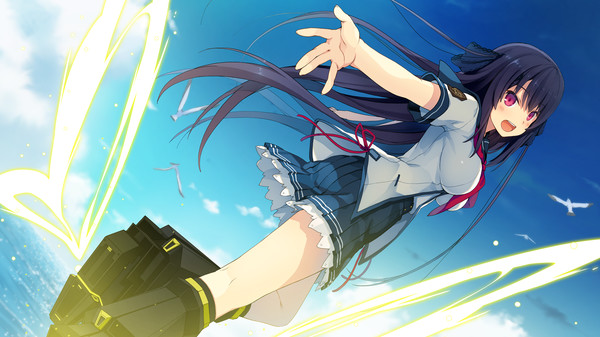 The western PlayStation 4 version of Aokana: Four Rhythms Across the Blue will have four modified scenes and three removed scenes, publisher PQube said in a statement.

We have recently received many requests for clarification around the potential of scene modification on our upcoming visual novel release Aokana: Four Rhythms Across the Blue. These changes apply to the PlayStation 4 version only and contain amendments to a selection of images and text found in the game.

The publisher added that because of these changes, it made the decision not to release a physical edition for PlayStation 4 as it expected “significantly less interest once it became clear that the content is altered.” This decision will be reviewed in a Twitter poll on June 19.

Aokana: Four Rhythms Across the Blue is due out for PlayStation 4 and Switch on August 21 in the west.

Neptunia Virtual Stars five-minute trailer Previous post
Is It Wrong to Try to Pick Up Girls in a Dungeon? Infinite Combate launches August 7 in Europe, August 11 in North America Next post