A day delay for the dystopian dungeon RPG. 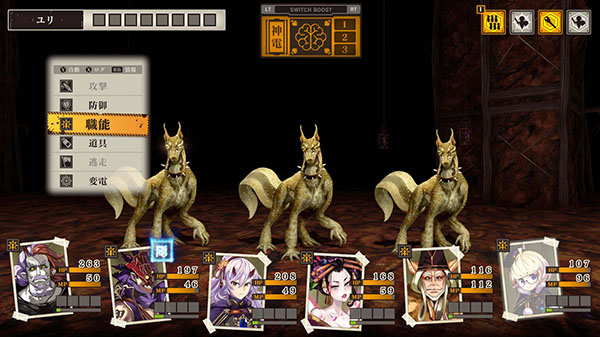 Experience has delayed the Xbox One version of dystopian dungeon RPG Yomi wo Saku Hana from its previously planned June 11 release date to June 12 in Japan. It will launch as a digital-only title.

PlayStation 4 and Switch versions of Yomi wo Saku Hana are planned for release this winter in Japan. Distribution details such as a potential physical edition have yet to be announced.

Watch a trailer with the updated release date below. View a new set of screenshots at the gallery. Read more about the game here.

Rise Kujikawa ⋅ Princess Connect! Re: Dive now available in the west ⋅ 5 minutes ago

LordTerrantos ⋅ Nioh director: No current plans for Nioh 3, but hopes to return to series in the future; Ninja Gaiden news coming soon ⋅ 11 minutes ago

Overdone ⋅ The Medium ‘What Does a Medium Do?’ trailer ⋅ 18 minutes ago
Latest Open Forum