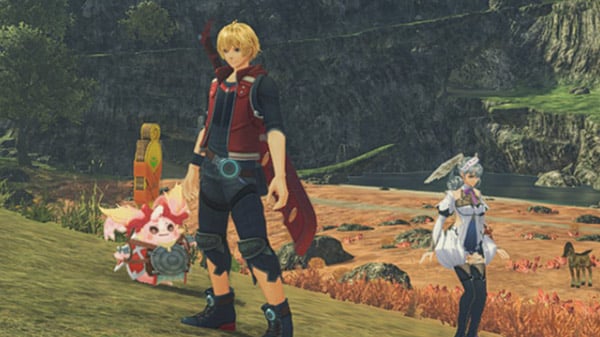 Xenoblade Chronicles: Definitive Edition‘s additional scenaro “Future Connected” can be completed in 10 to 12 hours if you play the story alone, and in around 20 hours if you include side content, according to the latest issue of Weekly Famitsu.

Speaking to the magazine, Xenoblade Chronicles: Definitive Edition director Tetsuya Takahashi said that while it would have been possible to make it longer if it were paid downloadable content, the development of new titles would be affected if too many resources were used.

Xenoblade Chronicles: Definitive Edition is due out on May 29. Read more about the game here and here. Watch an overview trailer here.

Nicholas Wilder ⋅ Xuan-Yuan Sword VII for PS4, Xbox One launches in September in the west ⋅ 41 minutes ago
Latest Open Forum