Windows 10 version also due out in June. 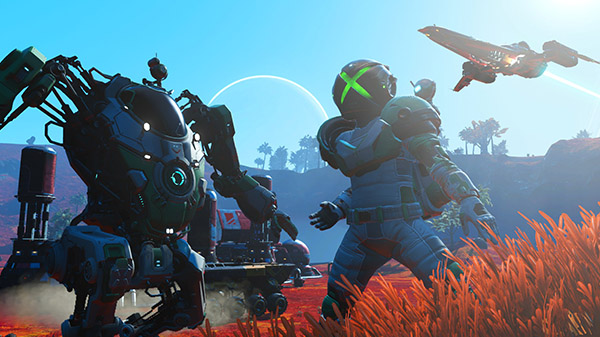 The Windows 10 version of No Man’s Sky will launch via the Microsoft Store alongside the Xbox Game Pass release.

No Man’s Sky is available now for PlayStation 4, Xbox One, and PC via Steam.