Trailer to be added to the game in early June. 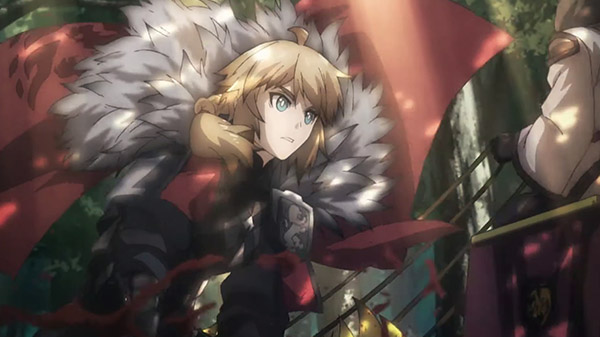 Square Enix has released an animated trailer for War of the Visions: Final Fantasy Brave Exvius, its tactical RPG available now for iOS via the App Store and Android via Google Play.

The trailer features the song “All for Love” by Japanese singer Raychell. The animated trailer, alongside an alternative version of the trailer featuring Japanese vocals, will be added to the game via an update in early June.