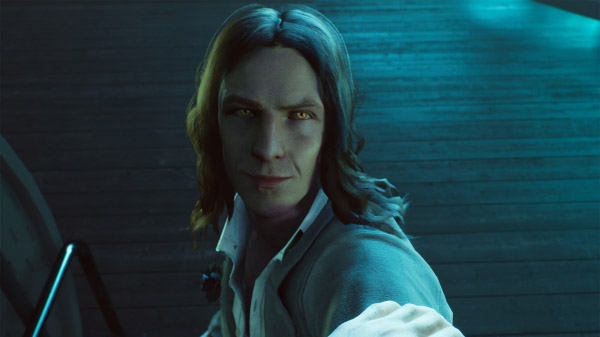 Following confirmation of an Xbox Series X version on May 7, publisher Paradox Interactive and developer Hardsuit Labs have confirmed Vampire: The Masquerade – Bloodlines 2 will also release for PlayStation 5. These are in addition to the previously announced PlayStation 4, Xbox One, and PC versions.

Sired in an act of vampire terrorism, your existence ignites the war for Seattle’s blood trade. Enter uneasy alliances with the creatures who control the city and uncover the sprawling conspiracy which plunged Seattle into a bloody civil war between powerful vampire factions.

Vampire: The Masquerade – Bloodlines 2 is due out sometime later in 2020.

NeoStrayCat ⋅ Samurai Shodown NeoGeo Collection launches June 11 for PC via the Epic Games Store, June 18 via Steam, and July 28 for PS4 and Switch ⋅ 2 minutes ago