(And says farewell to Pain Killer and Red Faction.) 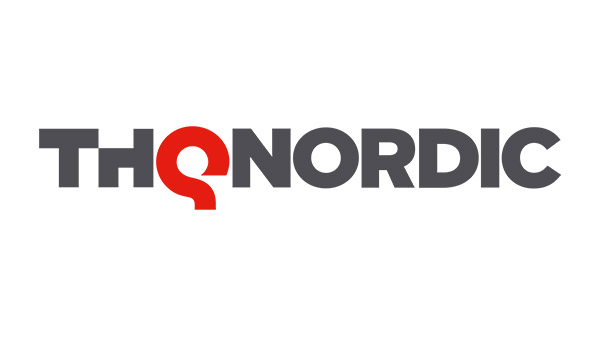 THQ Nordic and Koch Media, which are both owned by Embracer Group, have announced the transfer of publishing rights of several respective intellectual properties.

The following intellectual property publishing rights will be transferred from Koch Media to THQ Nordic:

And the following intellectual property publishing rights will be transferred from THQ Nordic to Koch Media: