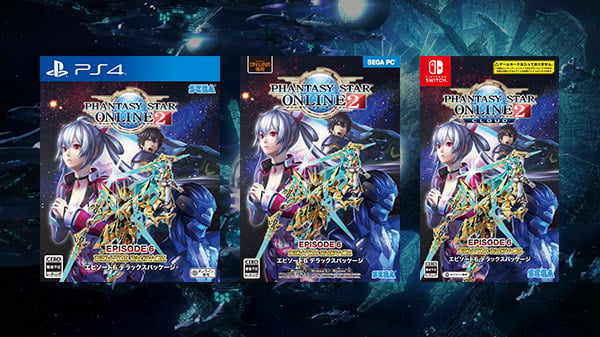 Also new this week, the Switch version of Experience-developed horror game NG will finally launch in Japan alongside an “Experience Selection” edition of the previously released PlayStation 4 version.