The Last of Us Part II story trailer

Due out for PlayStation 4 on June 19. 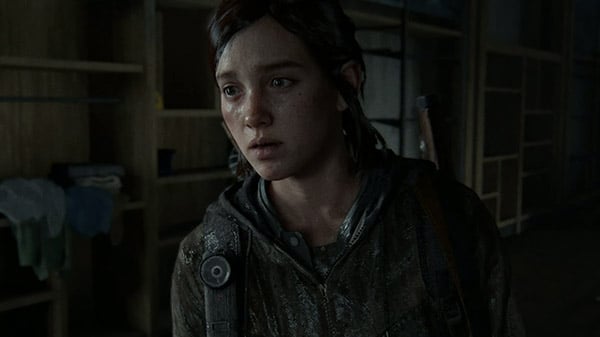 Publisher Sony Interactive Entertainment and developer Naughty Dog have released the official story trailer for The Last of Us Part II.

The Last of Us Part II is due out for PlayStation 4 on June 19.

Observer ⋅ Re:ZERO – Starting Life in Another World: The Prophecy of the Throne digital pre-orders now available, English voice cast announced ⋅ one minute ago