The Last of Us Part II ‘Inside the Story’ developer diary

A deeper look at the narrative, events, and themes. 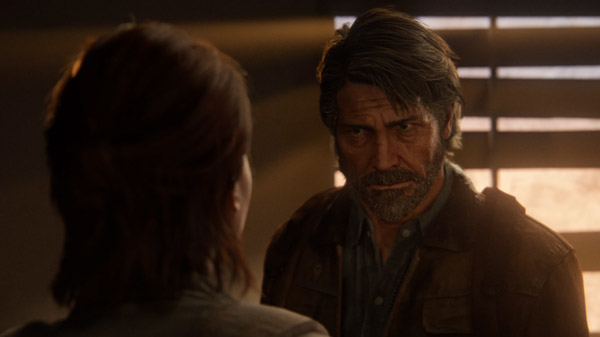 Publisher Sony Interactive Entertainment and developer Naughty Dog have released the first video in its “Inside The Last of Us Part II” developer diary series.

The first developer diary provides a closer look at the story, including some of it score themes, a glimpse into Ellie and Joel’s life in Jackson, and the broader world and cast of characters.

The full schedule of developer diary releases is as follows:

The Last of Us Part II is due out for PlayStation 4 on June 19.

leotron25 ⋅ Gal Gun Returns announced for Xbox One, Switch, and PC ⋅ one minute ago