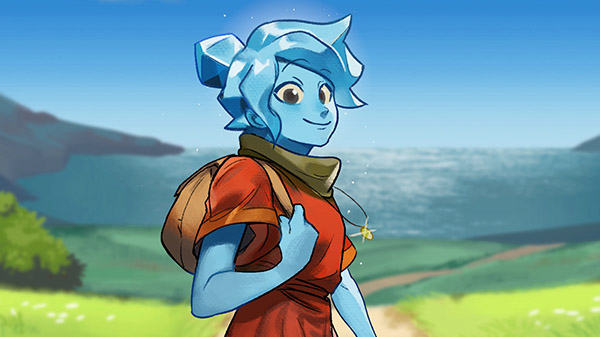 A demo is available now via the game’s official website.

Here is an overview of the game, via its via Steam page:

Join Kristal as she sets out on her journey to better understand herself and the world around her in a point and click adventure game, featuring turn-based combat and hand-painted environments.

No Straight Roads delayed to later in the summer Previous post
Umihara Kawase BaZooKa! physical editions announced for the west Next post