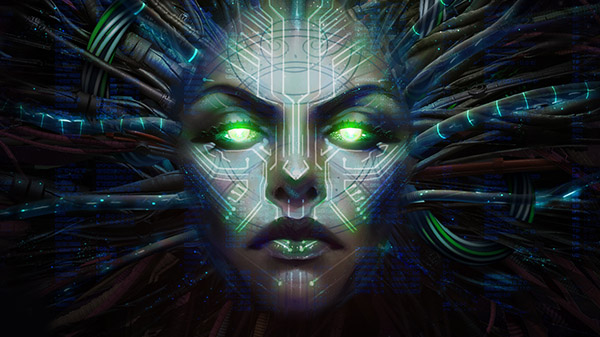 “We are happy to announce that Tencent will be taking the System Shock franchise forward,” OtherSide Entertainment vice president of marketing and business development Walter Somol said in a news post. “As a smaller indie studio, it had been challenging for us to carry the project on our own. We believe Tencent’s deep capabilities and expertise as a leading game company will bring the franchise to new heights.”