Events will be added to the schedule on a rolling basis. 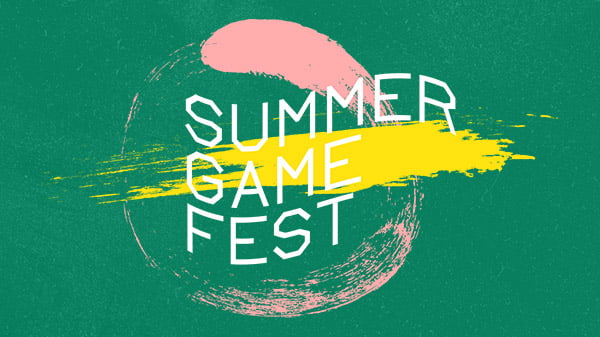 The official website for Summer Game Fest 2020, the newly announced season of video game news and events spearheaded by Geoff Keighley, has been updated with a preliminary schedule, confirming a “surprise game reveal” hosted by Keighley on May 12.

Summer Game Fest 2020 will run from May to August. Events will be added to the schedule on a rolling basis as they are announced by each individual party.

Get the schedule and a newly posted FAQ below.

What is Summer Game Fest?

Summer Game Fest is a new, all-digital way to unite the gaming community for a season of video game news and events from game developers and publishers. Summer Game Fest will feature digital news events, playable content, in-game events, and other surprises you can experience for free from the comfort of home.

Is Summer Game Fest a show?

Summer Game Fest is a season for events and digital activities that will run from May – August 2020. It is not a singular show.

Uh, four months seems like a long time for an event?

There won’t be events every day of Summer Game Fest—think of it like a summer concert series where there are dark days at a venue.

Events will be added to the schedule on a rolling basis as they are announced. Once an event is announced you can set a reminder to tune in.

Which game companies will participate in Summer Game Fest?

See the list on the site of the current announced publishers. Additional publishers, developers, and events will be announced in the coming weeks.

Stay tuned for the announcement of additional phases of publishers and partners. We’re pretty confident that between May and August you’ll be hearing lots of great video game news from the biggest names in gaming and many fantastic independent developers too.

Where can I watch Summer Game Fest?

Streaming content will run on publisher owned and operated channels and on media partner platforms, and be embedded right here on the Summer Game Fest website.

Summer Game Fest will feature special playable content on Steam, Xbox, and more platforms to be announced. This will range from demos / alphas / betas of upcoming games to special in-game events and free trials. Each platform will communicate specific details in the future. The Steam Game Festival has been announced to run June 9 to 14.

I have an idea for Summer Game Fest, you open to hearing about it?

If you have an idea for a program you’d like to create and brand around Summer Game Fest, we’d love to hear about it: email us at [email protected]