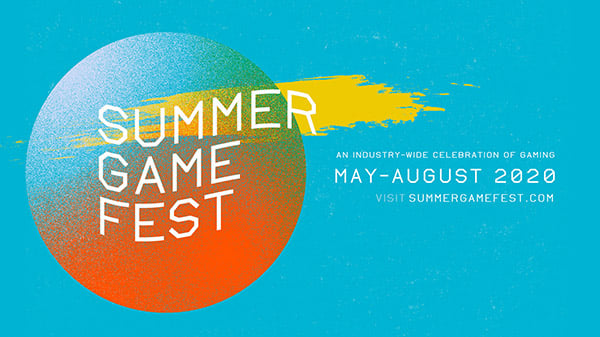 Geoff Keighley has announced Summer Game Fest 2020, “a season of digital video game events from publishers, select playable content, in-game events, and more.” It will run from May to August.

Specific event details will be shared by each publisher. Additional publishers will be announced in the coming weeks.

“In these uncertain and challenging times, it’s more important than ever that video games serve as a common and virtual connection point between us all,” said Summer Game Fest 2020 curator Geoff Keighley in a press release. “Summer Game Fest is an organizing principle that promises fans a whole season of video game news and other surprises from the comfort of home.”

Steam, Xbox, and other platforms will offer users access to playable, limited time demos and trials of select game content during Summer Game Fest 2020. Specific content and timing will vary by platform. The previously announced Steam Game Festival: Summer Edition will run from June 9 to 14.

Summer Game Fest 2020 programming will be distributed across all major streaming platforms, including Facebook, Mixer, Twitch, Twitter, and YouTube. Geoff Keighley will host special pre and post shows for flagship publisher events, as well as partner with iam8bit to produce a showcase highlighting upcoming games.

On August 24, the event will conclude with Gamescom 2020: Opening Night Live.

Point_Blank ⋅ Another Eden: The Cat Beyond Time and Space reveals new character Melissa designed by Kimihiko Fujisaka ⋅ 13 minutes ago