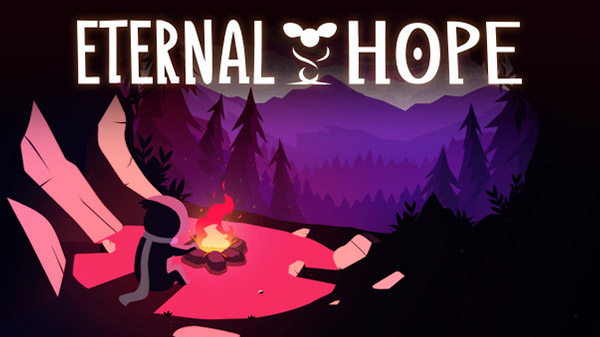 Eternal Hope, an adventure puzzle platformer “inspired by the artistic stylings of Studio Ghibli,” will launch for PC via Steam on August 6 and for Xbox One later in 2020, developer Doublehit Games announced. A free prologue featuring the first act is due out soon via Steam.

“Eternal Hope asks that players deeply consider what they would do with everything on the line,” said Doublehit Games director and sound designer Gabriel Oliveira in a press release. “This is not only a video game but rather, an emotional and thought-provoking story brought to life with captivating artwork and mysterious characters. Eternal Hope is our most ambitious project yet, and we’re sure it will steal the hearts of players everywhere.”

Here is an overview of the game, via Doublehit Games:

Inspired by the artistic stylings of Studio Ghibli and featuring beautiful environments and an intensely emotional storyline, Eternal Hope follows the story of Ti’bi, a boy who must travel between two dimensions in search of his lost love’s soul. Embarking on a journey filled with undying love and unwavering hope, players will use intuition and quick-on-their-feet thinking to find clever ways to overcome the many obstacles and puzzles in their path.

Not all love is created equal; Eternal Hope’s Ti’bi is on a highly unusual journey—one that he hopes will bring his cherished girlfriend’s soul back from the Shadow World, a purgatory-like realm. Granted the ability to travel between dimensions, he will use this power, along with a few helping hands from otherworldly beings, to solve puzzles that will ultimately lead him to his love’s final resting place in the great beyond. Visiting the Shadow World is no easy feat, however. With corrupted creatures inhabiting this mirror dimension, Ti’bi will make friends—and many enemies—along the way while unearthing ancient secrets, none of which were meant for the living to discover.