More information due out this summer. 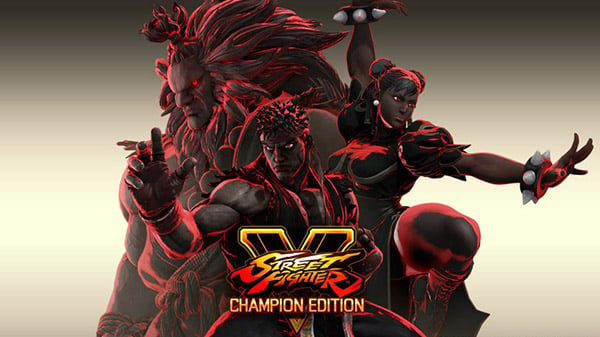 Capcom will release a final Season “V” for Street Fighter V: Champion Edition, the company announced in a developer blog.

“We know our players are wondering what’s next for Street Fighter V, so we have some exciting news to share,” reads the developer blog. “Due to the positive reception to Season 4 and Champion Edition, we are planning to do a final Season ‘V,’ which will add ‘V’ more fighters to the roster. Three new stages are also being planned.”

More information regarding the new content coming to Street Fighter V: Champion Edition will be announced this summer.