Available to all users who pre-order the game via the Kalypso Store. 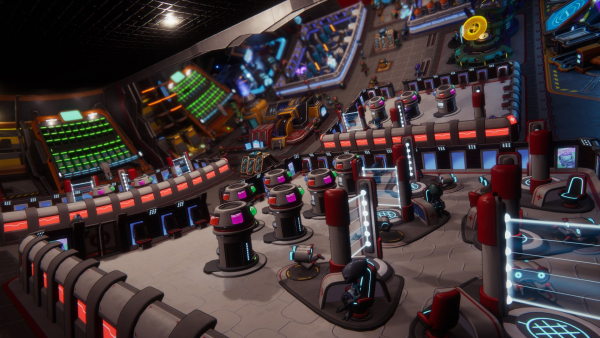 A closed beta for construction management simulation game Spacebase Startopia will begin for PC on May 29, publisher Kalypso Media and developer Realmforge Studios announced. It will be available to all users who pre-order the game via the Kalypso Store.

Kalypso Media will debut the beta’s content in a live stream hosted by Realmforge Studios’ Florian today at 10:00 p.m. PT / 1:00 p.m. ET, which you will be able to watch on Twitch.