Frogwares-developed open-world detective adventure due out in 2021. 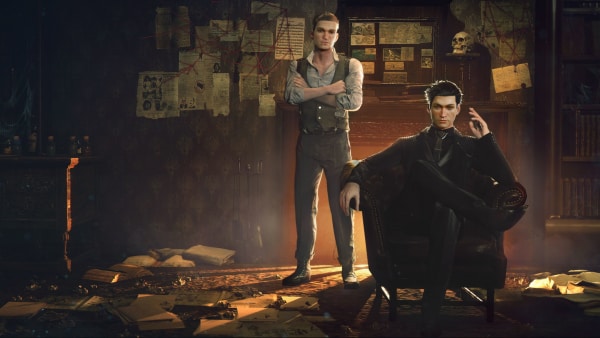 Frogwares has announced Sherlock Holmes: Chapter One for PlayStation 5, Xbox Series X, PlayStation 4, Xbox One, and PC (Steam, Epic Games Store, and GOG). It will launch in 2021.

visit gallery »
Space dogfighter D.E.E.P.: Battle of Jove announced for PC Previous post
The Last of Us Part II-dedicated State of Play set for May 27 Next post