Full version due out within a year of Early Access release. 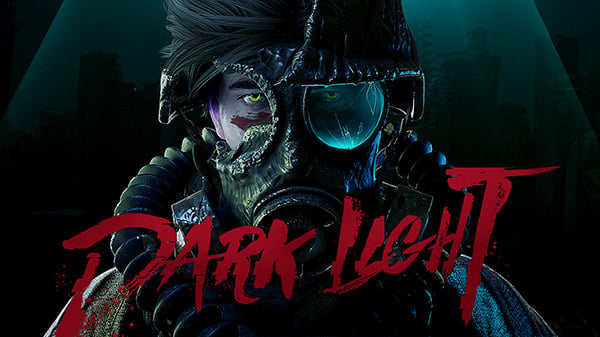 Developer Mirari & Co. will release science-fiction action platformer Dark Light for PC via Steam Early Access on May 8, the developer announced. It will be available for both PC and Switch when the full version launches.

Mirari & Co. aims to release the full version of Dark Light within one year of the Early Access release, but notes that “will also depend on how we are taking players suggestions and advice to shaping the game.”

The Early Access version includes 60 percent of the full version’s planned game mechanics and around 40 percent of the content. Players will be able to explore two unique worlds, use nine weapons, and face around 10 enemy types and three bosses. The full version will feature at least four unique worlds, over 25 weapons, over 20 enemy types, and several more bosses. Both versions will include a weapon upgrades system.

Dark Light is a science-fiction action-platformer with unique gameplay. Explore an apocalyptic cyberpunk world full of supernatural beings. Encounter and defeat creatures of darkness invisible to the naked eye, detected only with the light source from your drone. Experience the horror and feel their presence as they surround you.

As a Dark Hunter you were dropped into a wreaked world. To survive, you need to equip yourself, fight your way through, and collect ‘shards’ from killing supernatural creatures to reinforce your energy. Through survival, you will explore the mysterious dark zones of the apocalypse world.