Season Pass 1 and 2 available at launch. 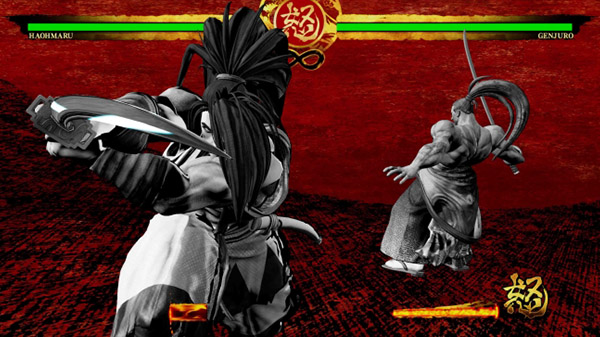 The PC version of Samurai Shodown will launch via the Epic Games Store on June 11 for $49.99, developer SNK announced. Pre-orders are available now at a 10 percent-off discount price of $44.99.

Season Pass 1 and Season Pass 2 will be available at launch for $19.99 each. Season Pass 1 includes additional playable characters Rimururu, Basara, Kazuki Kazuma, and Wan-Fu, while Season Pass 2 includes Mina Majikina, Sogetsu Kazama, Iroha, and a fourth to-be-announced character. Each character can also be purchased separately for $5.99.

Here is an overview of the game, via its Epic Games Store page:

Samurai Shodown has enjoyed worldwide success as a blade-wielding fighting game series since its first release in 1993. Over 10 years have passed since the last series installment, and it is now time for Samurai Shodown to return in a brand-new game featuring high-end visuals and gameplay! With its story set one year before the very first installment, warriors and combatants from various backgrounds and with their own goals are about to battle to fulfill their destinies!

Samurai Shodown NeoGeo Collection launches June 11 for PC via the Epic Games Store, June 18 via Steam, and July 28 for PS4, Xbox One, and Switch Previous post
Japanese tech journalist teases "huge scoop" on the level of Wired's PS5 article for June 4-due issue of Weekly Famitsu [Update] Next post