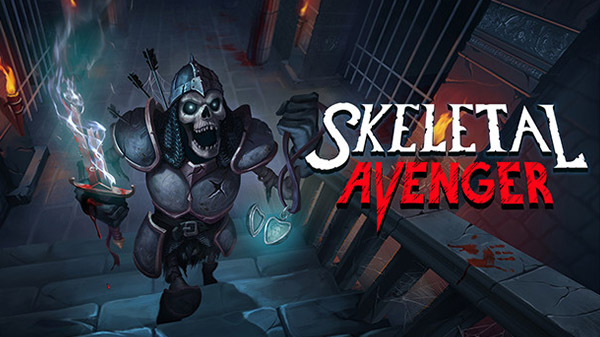 Skeletal Avenger is a fast-paced ultra-responsive hack’n’slash action with a massive weapon arsenal and decapitating special moves! Avenge a thousand wrongs in a reverse roguelite where the skeletal avengers ascend from the depths to extract vengeance!