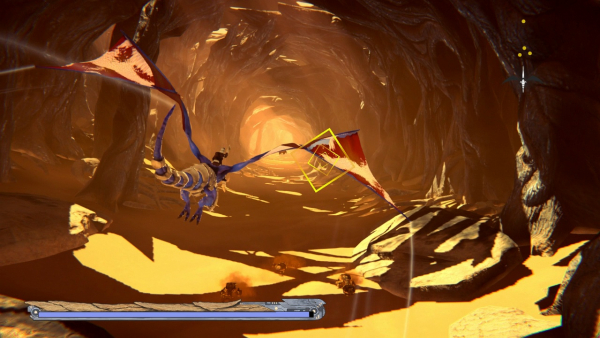 Panzer Dragoon: Remake is available now for Switch via the Nintendo eShop. It is also coming to PC via Steam and Stadia.