Otherworldly adventure game Call of the Sea announced for Xbox Series X, Xbox One, and PC 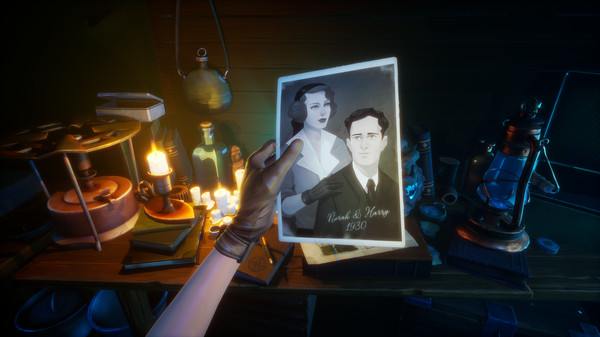 Publisher Raw Fury and developer Out of the Blue have announced otherworldly adventure game Call of the Sea for Xbox Series X, Xbox One and PC (Steam). It will launch in late 2020.