Xbox One users can upgrade to Xbox Series X version free of charge. 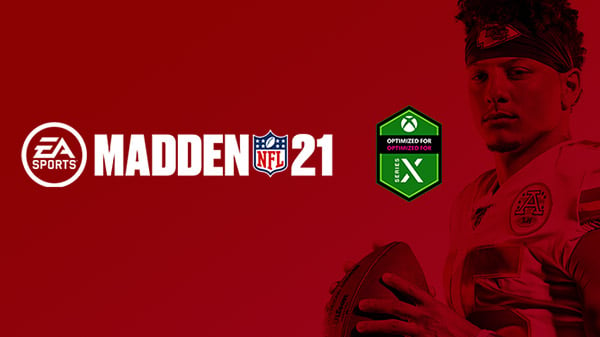 Madden NFL 21 will be available for Xbox Series X in addition to its previously announced PlayStation 4 and Xbox One versions, publisher Electronic Arts announced.

“The development teams at EA are always pushing the envelope to leverage new technology in exciting ways that benefit their fans and we’re thrilled by the work they’ve done in optimizing Madden NFL 21 for Xbox Series X,” said Xbox head of partnerships and business development Sarah Bond in a press release. “We’re delighted to be partners as we usher in the next generation of gaming.”

Watch a video announcing the Xbox Series X version below.