A followup to the 2017-released puzzle adventure game. 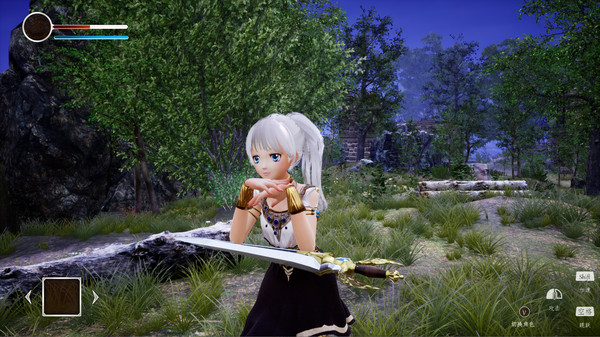 The game is a sequel to the formerly virtual reality-exclusive puzzle adventure game Light Tracer, which first launched for PlayStation 4 in September 2017, followed by PC via Steam in January 2018, and Switch in May 2019.

Meet our Princess, on her journey to return…

While her homeland & kingdom are facing impending doom, the World Gods chose to take her to a realm seemingly outside of time and space. Not one to leave her world and her loved ones behind, she goes on a thrilling and grand adventure to rescue them.

In Light Tracer II: The Two Worlds you control both the Princess and the floating Hands of the Light, you will explore 4 different Great Isles as well as her kingdom. Long abandoned ruins, rock-ridden fire coasts, a mysterious underworld…only thru beating challenges, lighting up lanterns, using both brains and might can the princess return home…and unveil a great secret.