No longer due out this spring. 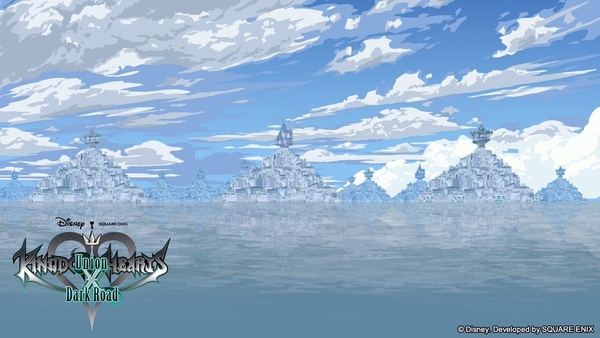 “Due to current conditions, development for Kingdom Hearts: Dark Road has been delayed,” reads a messaage from the game’s official Twitter account. “We apologize for the late update, as we were trying to find some means of making a spring release. Another announcement will be coming in early June, so please stay tuned.”