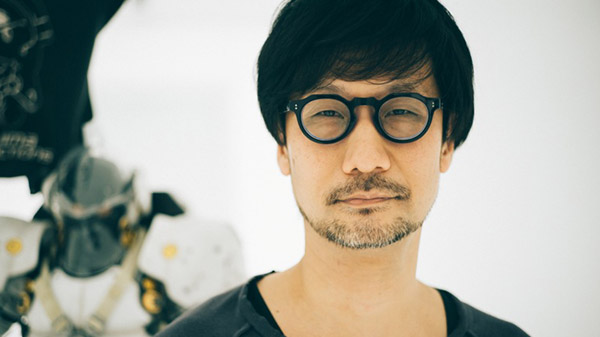 Get the relevant interview tidbits below.

—How did Death Stranding perform sales-wise?

Kojima: “We surpassed the amount we needed to make a profit, so I think it sold well enough to be called a ‘success,’ recoupment of development costs included. We’ll release the PC version soon and have already secured enough profit to prepare for what’s next, so there’s no need to worry.”

—To prepare for what’s next…?

Kojima: “I can’t say anything since it’s still in the planning stages, but we’re doing various work behind the scenes. Just recently, a big project fell apart, so I’m a bit upset about that (laughs). Well, that sort of thing happens often in this industry.”

—Do you know anything about recent rumors to acquire the copyrights to Metal Gear Solid and P.T.?

Kojima: “Ah, that’s completely false. I haven’t heard anything about it at least (laughs).”

Death Stranding is available now for PlayStation 4. The PC version is due out via Steam and the Epic Games Store on July 14.

Report: PS4 titles submitted for certification after July 13 must be PS5 compatible Previous post
Goosebumps: Dead of Night announced for PS4, Xbox One, Switch, and PC Next post