The next chapter in the Halo PC ports saga. 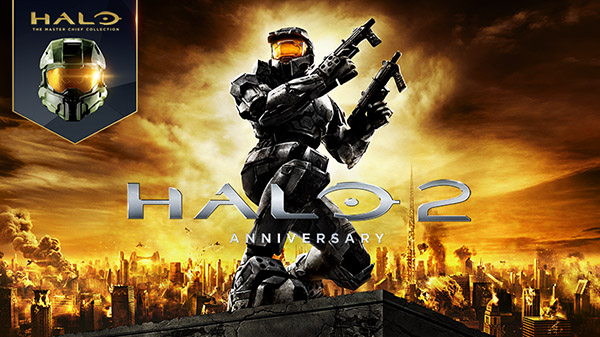 Halo 2: Anniversary will launch as part of Halo: The Master Chief Collection for PC via Steam and the Microsoft Store on May 12, publisher Microsoft and developer 343 Industries announced.

Halo 2: Anniversary comes to PC as the next installment in Halo: The Master Chief Collection. Now optimized for PC, experience the impeccably remastered edition of the original Halo 2 game. Following the destruction of Halo, humankind experiences a short-lived victory. Eager for revenge, the Covenant launches a surprise attack on Earth, but they find themselves ill-prepared to defeat the UNSC’s home fleet and are forced to flee into slipspace. When the Master Chief pursues his overzealous enemies, they discover yet another Halo ring, uncovering long-buried secrets, including an unlikely ally, that will dramatically alter the course of the Human-Covenant Conflict forever.