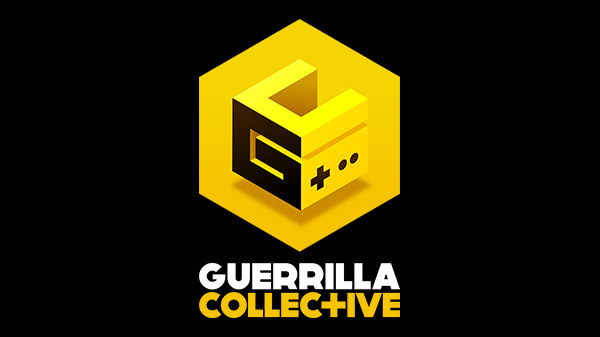 Guerrilla Collective, the recently announced indie games showcase that will air from June 6 to 8, has added 14 companies to its roster.

The following companies have joined the showcase:

Guerrilla Collective is a three-day event beginning June 6, which will feature “some of the world’s coolest publishers, developers, and media, with a full day dedicated to gaming news and announcements.” Its premiere event will air on June 6 at 10:00 a.m. PT / 1:00 p.m. ET via Twitch. A second online press event will be held on June 7, and a final event on June 8 with a day of programming that includes live gameplay demos and developer interviews.