Here are the steps required to participate. 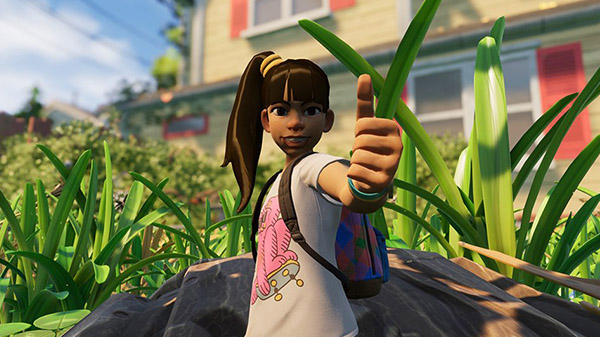 To participate in the Xbox Insider flight, simply follow the following steps:

How to Join the Xbox Insider Program on Xbox One

How to Join the Xbox Insider Program on PC

Then, on June 9, all you will need to do is open up the Xbox Insider Hub program on Xbox One or PC and start downloading Grounded.

While participation in the Xbox Insider Hub program is the only way to play the Grounded demo on Xbox One during this period, PC users will also have the option of playing through Steam. The demo will be available to download on June 9.

Grounded will launch for Xbox One via Xbox Game Preview with Xbox Game Pass Ultimate and PC via Steam Early Access on July 28.

💎Junsui no Houseki💎 ⋅ FEZ now available for Switch ⋅ 5 minutes ago

Not H.K-kun ⋅ The House of the Dead: Remake confirmed for Switch, debut trailer and screenshots ⋅ 6 minutes ago
Latest Open Forum