Georifters launches May 29 for Xbox One, PC 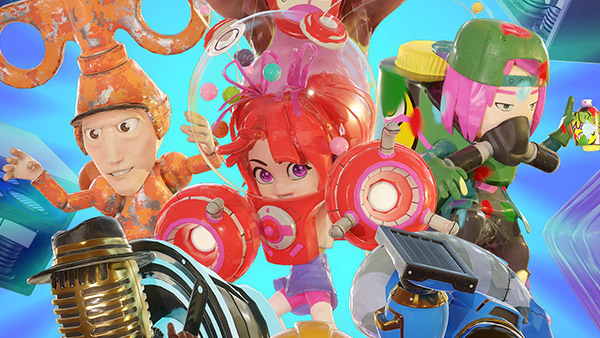 Ground bending platformer Georifters will launch for Xbox One and PC via Steam on May 29 for $29.99, developer Busy Toaster Games announced. Xbox One pre-orders are available now at a 20 percent-off discount price of $23.99. Release dates for the PlayStation 4 and Switch versions will be announced at a later date.

The ground is your weapon in the fast paced battle arena of Georifters. Team up with or against your friends to punch portals, twist tunnels, flip lasers, and steal the ground from under each other using a unique arsenal of weapons and abilities in this ground busting adventure.