Fault – Milestone One for PS4 launches May 22

PlayStation 4 version of visual novel gets a release date. 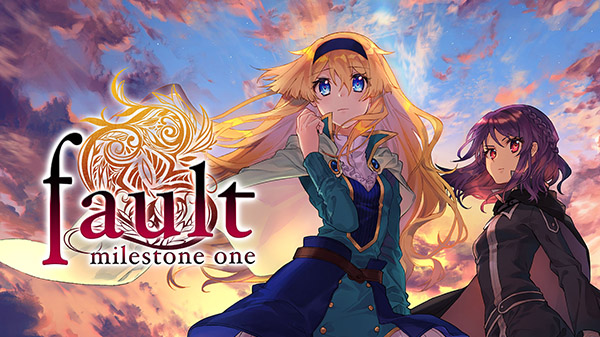 Fault – Milestone One first launched for PC in August 2013 in Japan and December 2014 worldwide, followed by Switch in October 2019. A PS Vita version is also planned.

When a sudden assault devastates Rughzenhaide, the homeland of the bubbly princess Selphine and her sharp-witted Royal Guardian, Ritona, the two are forced to escape… but somehow end up teleported into an unknown forest full of vegetation they don’t recognize. The end of peace and the start of a journey beyond science and fantasy awaits them.

Fault is an episodic visual / cinematic novel series created by independent developer Alice in Dissonance with Fault – Milestone One being the first game in the series. With a brand new soundtrack and high-resolution visuals, this ultimate remastered version of Fault – Milestone One is the ideal way to experience this epic adventure!