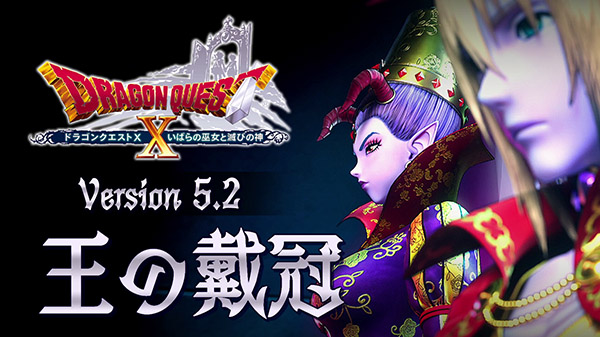 Square Enix will release the version 5.2 update for Dragon Quest X on June 3 in Japan, the company announced.

Watch a trailer for the version 5.2 update below.