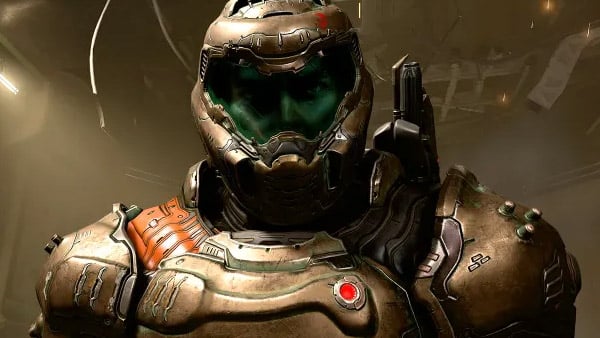 Here is an outline of the update, via Bethesda Softworks:

For further details, check out the full list of changes on Bethesda.net.

Watch the launch trailer for Update 1 below.