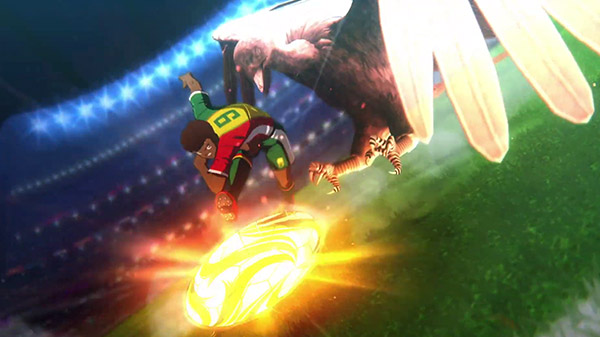 A midfielder who is the captain of the team representing Senegalese Junior Youth.

He can give the ball to his teammates with unmatchably-precise ball controls, but sometimes he passively plays because he is timid.

A forward of the team representing Senegalese Junior Youth.

He is one of the best performers even in the Senegal team, which has a lots of players with high physical performance.

He leads the team with heading that can hit the ball on high and with strong shots.

Kholat coming to Switch on May 14 Previous post
Indivisible DLC 'Razmi's Challenges' now available for PS4, Xbox One, and PC, launches in late May for Switch Next post