Photo Mode enhanced to allow up to six characters be photographed. 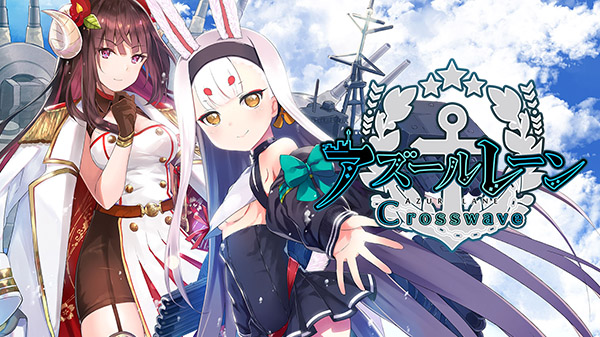 Compile Heart will release a Switch version of Azur Lane: Crosswave on September 17 in Japan for 7,800 yen, the company announced.

The Switch version will offer the following new features:

Azur Lane: Crosswave is available now for PlayStation 4 and PC via Steam worldwide. Here is an overview of the game, via western publisher Idea Factory International:

Watch a set of trailers below. Visit official website here.