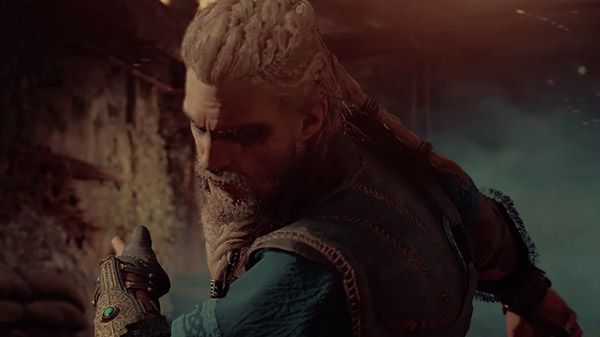 Ubisoft has released the first look gameplay trailer for its recently announced Assassin’s Creed Valhalla, which is “representative of Xbox Series X gameplay.”

Assassin’s Creed Valhalla is due out this holiday for PlayStation 5, Xbox Series X, PlayStation 4, Xbox One, PC via Uplay and the Epic Games Store.

TheQuakerOatsGuy ⋅ SNK vs. Capcom: The Match of the Millennium rated for Switch in Korea ⋅ 47 seconds ago