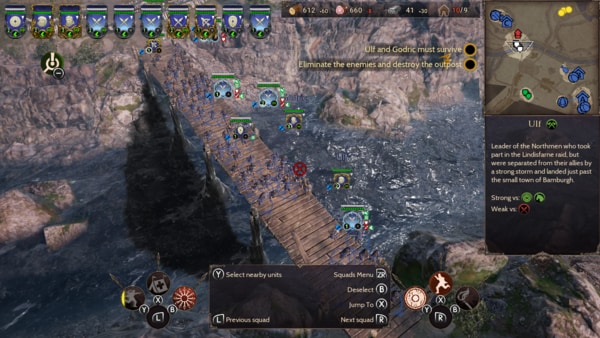 Ancestor’s Legacy first launched for PC via Steam in May 2018, followed by PlayStation 4 and Xbox One in August 2019.

Take command of your army as you storm through medieval Europe in an extensive series of campaigns. Choosing one of the four available nations—Viking, Anglo-Saxon, German, or Slav—you will be tasked with more than just conquering, raiding, and pillaging enemy camps, villages, and towns. Only by utilizing the full range of available tactical options, taking strategic advantage of the environment, and managing your temporary bases and settlements will you emerge victorious.