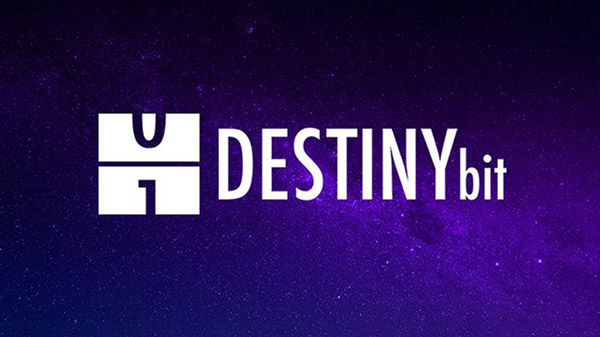 “The team behind DESTINYbit is very passionate and efficient, and we have found a group of developers eager to create experiences far beyond the beaten path,” said Amplifier Game Invest CEO Per-Arne Lundberg in a press release. “They have the ability to innovate within both game design and expression, while maintaining the highest standards of quality. We at Amplifier are both impressed and entertained.”

DESTINYbit founder and CEO Gian Paolo Vernocchi added, “The approach that Amplifier has to investments is truly one of a kind and we’re honored to become part of such an incredible family. We bring a strong and unique vision to the table and we’re extremely grateful to have found a partner that believes in it. We also believe this represents an important moment for the Italian development scene and we’ll do our best to carry our flag.”