More than just a new story. 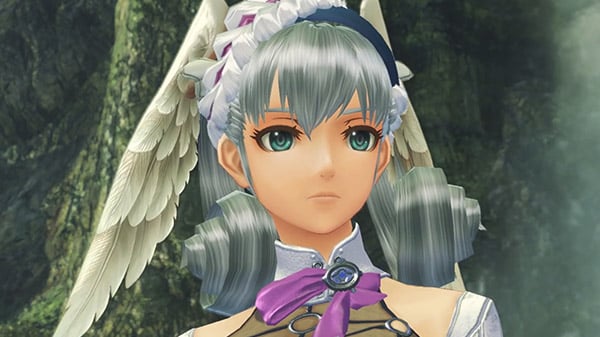 Xenoblade Chronicles: Definitive Edition‘s additional scenario “Future Connected” will feature a new battle system, according to the packaging for the game’s download card now available at retailers in Japan.

“An untold story that connects to the future: Includes an additional scenario that reveals Melia’s after-story,” the card packaging reads. “A new battle system that utilizes Nopon reinforcements and new map(s) will also appear.”

Xenoblade Chronicles: Definitive Edition is due out on May 29. Read more about the game here.