The Persistence for PS4, Xbox One, Switch, and PC launches May 21 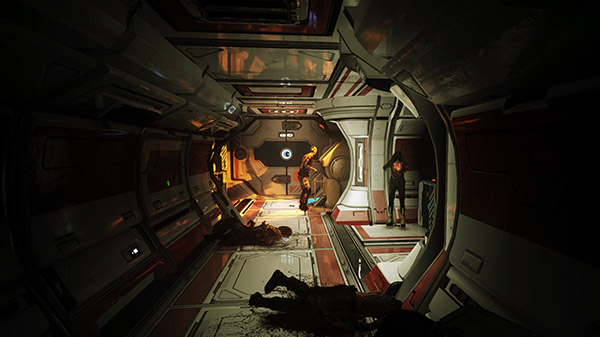 The Persistence will launch digitally for PlayStation 4 non-virtual reality, Xbox One, Switch, and PC via Steam on May 21, developer Firesprite Games announced.

A physical edition will be published by Perp Games across all three console platforms later in the summer. The release will be “as near as possible” to the digital release, while taking into account the effect of the ongoing COVID-19 pandemic on global retail.

“When we made the move to bring The Persistence to new platforms, our key focus was to ensure that the particularly brutal nature of gameplay made the leap to non-VR,” said Firesprite Games founder Graeme Ankers in a press release. “As a result, The Persistence keeps players on edge from beginning to end, and with a procedurally generated environment forming around them, no two playthroughs are ever identical, meaning you will never find safety in the same spot.”

The Persistence challenges you, a clone of security officer Zimri Elder, to survive aboard a doomed deep space colony starship, overrun with horrific and murderous aberrations. You are the last survivor. Your mission? Restore functionality to the ship and somehow make your way back to Earth.