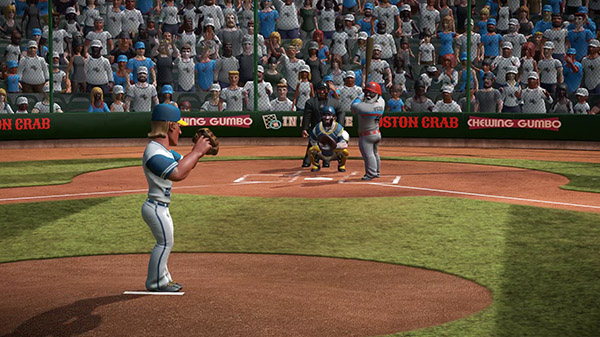 “We know our users have spent a ton of time building their own leagues in Super Mega Baseball 2,” said Metalhead Software co-founder Scott Drader in a press release. “We’re working on a way to transfer that hard work over to the new game so you can pick up where you left off.”

A “major online gameplay feature” is also in development and will be announced prior to launch.

Super Mega Baseball 3 is due out for PlayStation 4, Xbox One, Switch, and PC via Steam in April for $44.99. Metalhead Software noted the industry-wide changes due to the ongoing COVID-19 pandemic have led to some logistical delays in game releases, and said that while it is not ready to announce a change from its current April release window yet, it is optimistic that if there is a delay it will be minor.

Divine Grimoire for PS4 pre-registration now available in Japan Previous post
Yumeutsutsu Re:Master and Re:After launch April 23 in the west for Switch and PC, later for PS4 and PS Vita Next post