Open-world survival game gets a new release date on console. 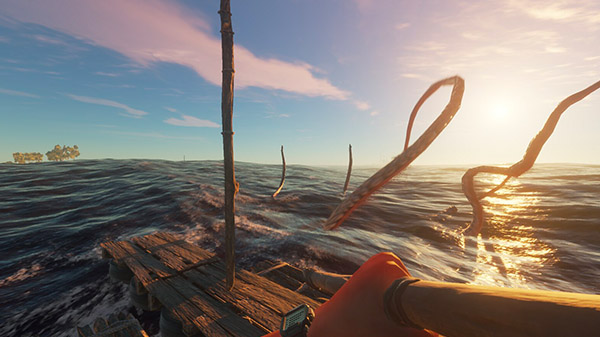 The console version was originally planned for released back in October 2019, but was delayed following the closure of former publisher Telltale Games.

Test Your Survival Skills in this Open-World Adventure

In the aftermath of a mysterious plane crash, you are stranded in the vast expanse of the Pacific Ocean. Alone, without any means to call for help, you must do what you can to survive.

Explore underwater and on land as you hunt for supplies to craft the tools, weapons, and shelter you’ll need to stay alive. Stay sharp: hunger, thirst, and exposure conspire against you as you brave treacherous elements and the dangerous creatures of the Pacific.

Shoot 'em up The Adventures of Ten and Till for PC coming west in 2020 Previous post
Hatsune Miku: Project DIVA Mega Mix launches May 15 in the west Next post