Meet the Poison Maiden, protagonist, and a handful of others.

After an encounter in Hell, the Poison Maiden and the protagonist (you) become two hearts in one body.

The Poison Maiden wants the protagonist’s body, while the protagonist wants to return to the world of the living. In order achieve their desires, they begin the “purification of Hell” with their sights set on reaching “Heaven.”

“If you reach Heaven, your any one wish will be granted.”

“To do so, you must collect stickers from Hells.” 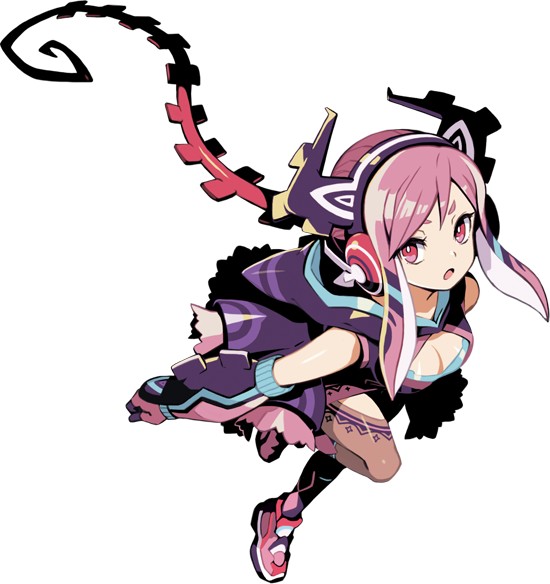 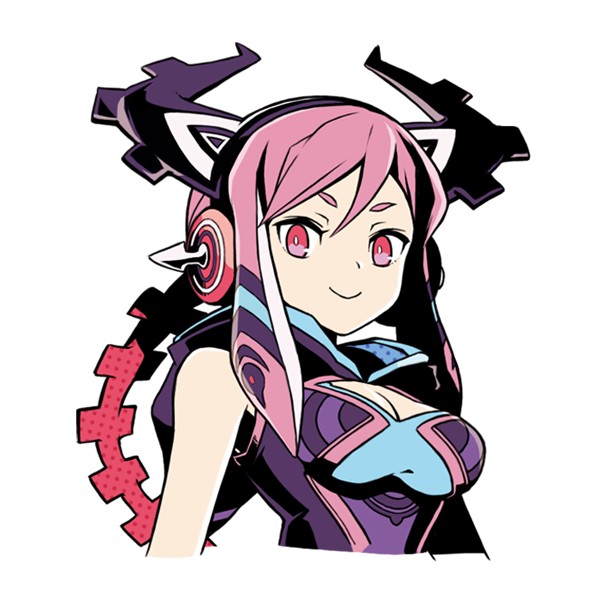 A girl who steals your body after you end up in Hell. She comes off as having a tough attitude, but is actually quite emotional and easily moved to tears. She urges you to go to Heaven, saying, “Let’s go to Heaven and ask to for you to be returned to the world of the living!” However, she really just wants to go to ask to have her own wish granted. 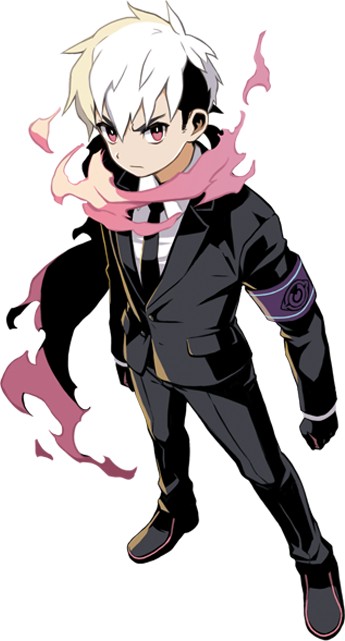 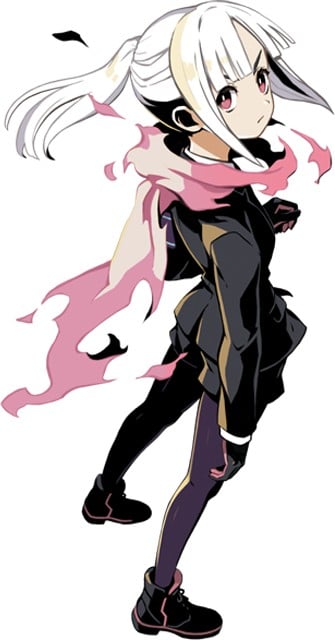 The player character who decides to purify Hell with the Poison Maiden. Even after realizing the Poison Maiden’s intentions to take his body, he still cooperates with her to find out why he ended up in Hell. 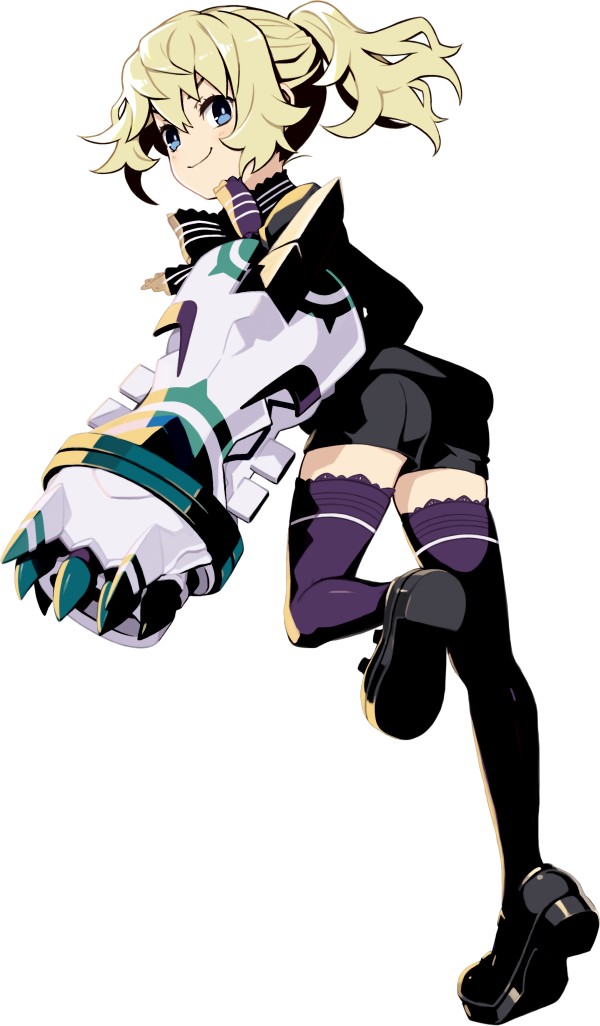 A girl with two hearts in one body that you encounter in Hell. She is a rival aiming for Heaven like yourself, but has a cheerful and determined attitude, and will even help you out from time to time. She was touched by the circumstances and motivations of her partner, the White Poison Maiden, and offered to help with the purification of Hell. She is kind-hearted and somewhat of a simpleton. 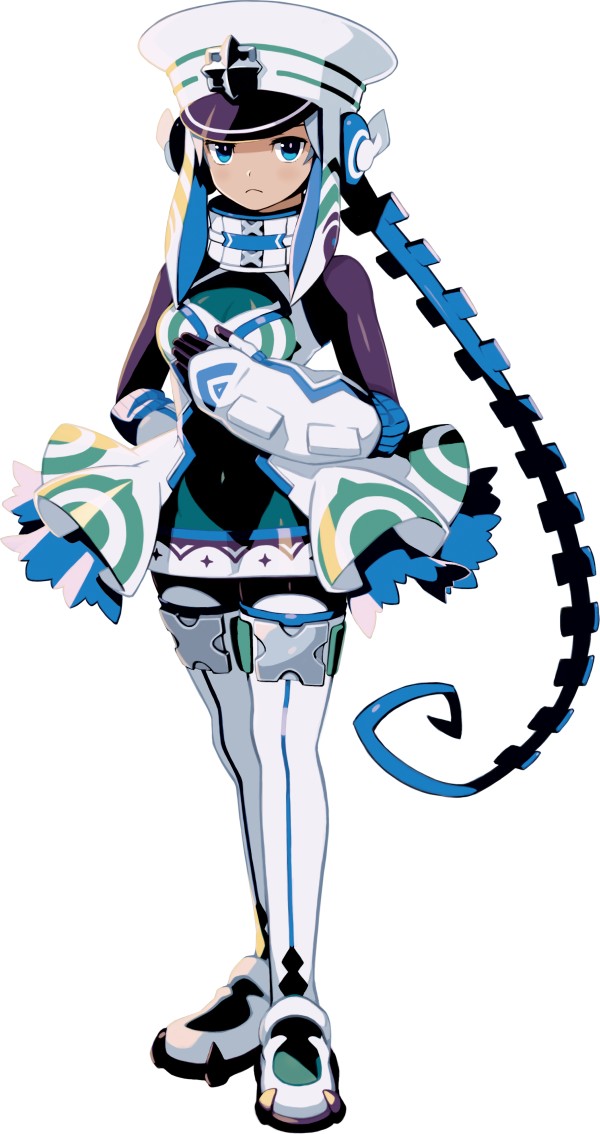 In Hell, “Higan Radio” will give you special stickers for each girl’s Hell that you successfully purify. It was announced that collecting five of these stickers, which are very valuable in this world, will allow you to go to Heaven. Each time you complete the purification of a girl’s Hell, a delivery person show up with a sticker. 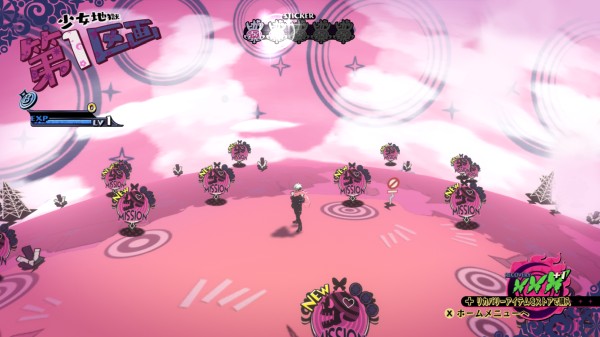 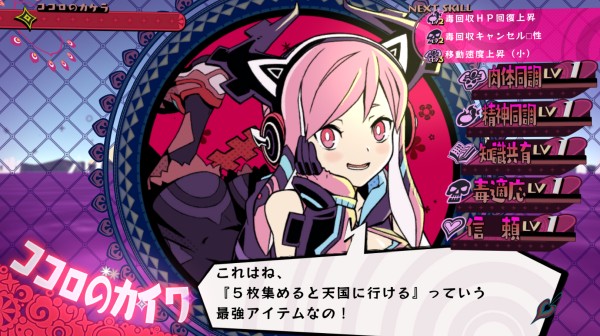 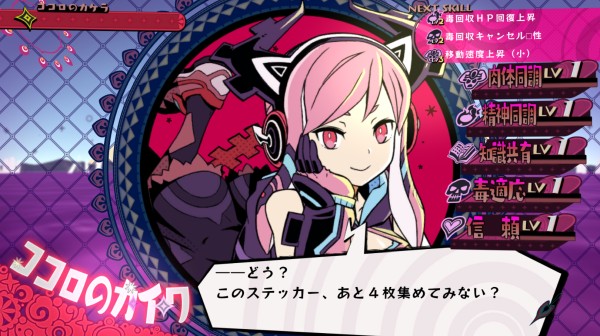 As you collect poison, “Thoughtforms” that allow you to hear the girls’ voices will appear. By looking into a girl’s heart through a Thoughtform, you can get hints for purification in situations where you may be stuck. 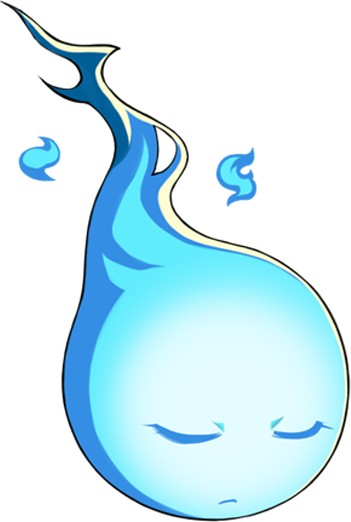 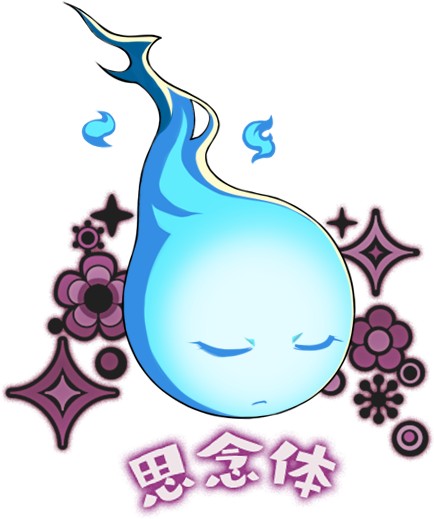 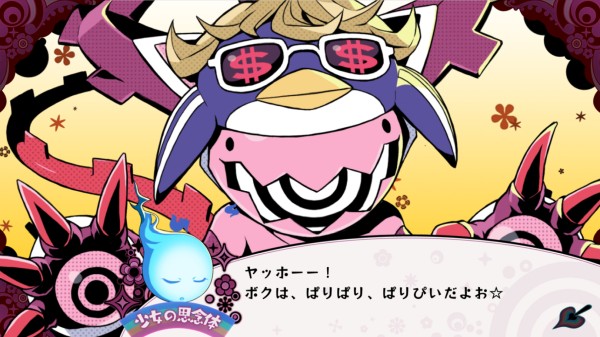 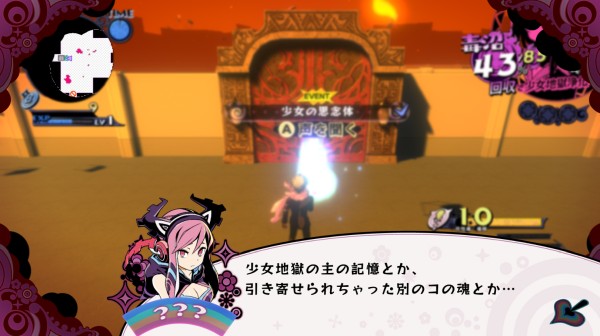 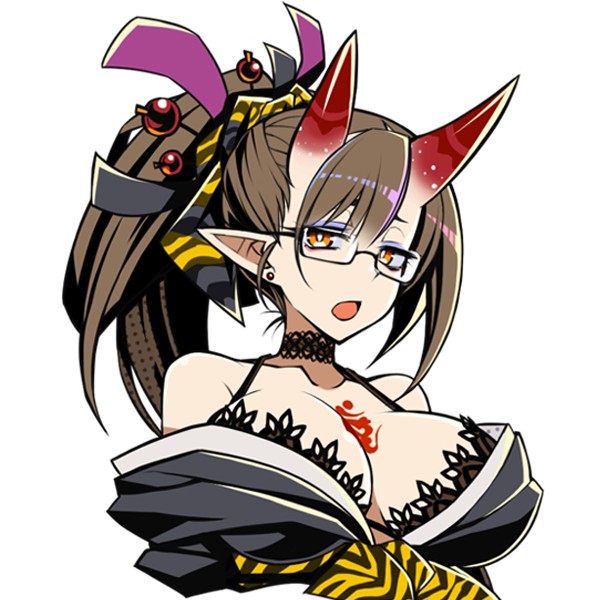 A demoness who runs a gift shop near the Hell radio tower. However, since living beings rarely visit, she mainly acts as a “ferry” service to Heaven. She is profusely glamorous.

Mysterious Woman You Meet in Hell (voiced by Rikako Sumikawa)

A very mysterious woman dressed in a suit as if in the guise of a man. She seems to know about the Protagonist, who has only just arrived in Hell, and the Poison Maiden. Her words often have hidden meaning. 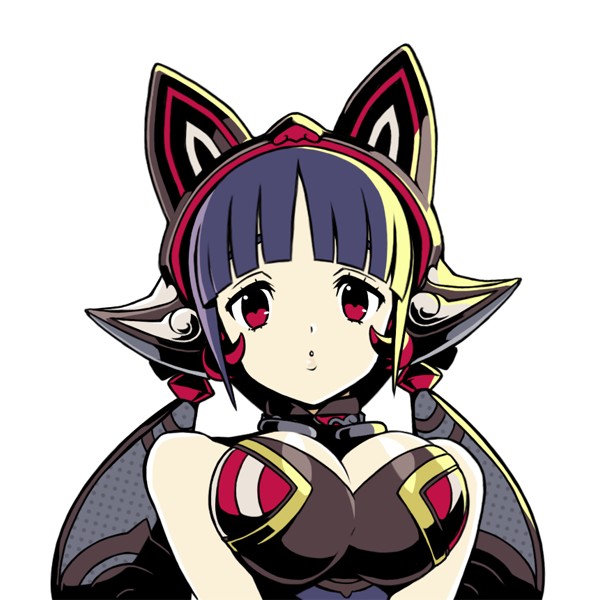 A mysterious Poison Maiden you encounter in Hell. “Poison Maiden” usually refers to a Delusional Being who has become one with a living being, but she does not seem to have a partner of the living. She talks in a calm Kyoto dialect and seems to operate at her own pace, but her shrewd atmosphere is a bit unsettling.

Shoujo Jigoku no Doku Musume is due out for PlayStation 4 and Switch on June 25 in Japan. Read more about the game here.