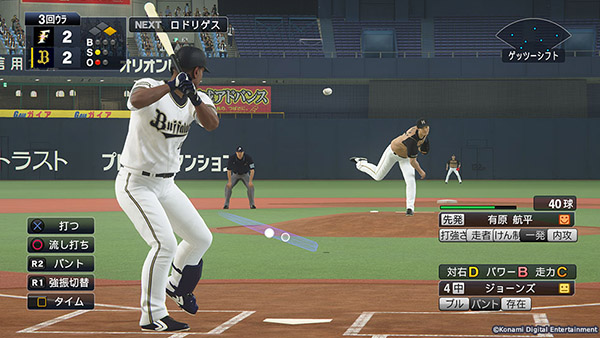 Here is an overview of the update, via Konami:

Pro Yakyuu Spirits 2019 is available now for PlayStation 4 and PS Vita in Japan.