Planet Entertainment "fully within its rights" to release the game, company says. 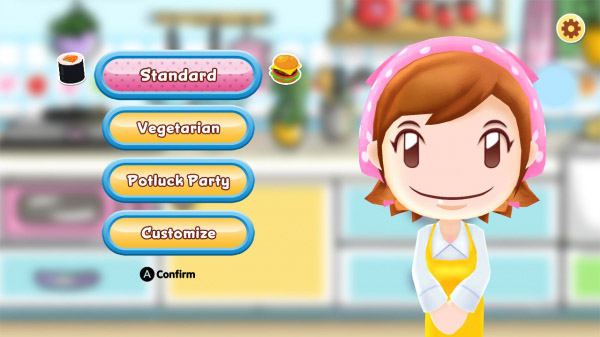 Get the full response below.

Unfortunately, creative differences arose as Cooking Mama: Cookstar was near completion that were outside the scope of our agreement and the game design approved by Office Create.

By contract, Planet is fully within its rights to publish Cooking Mama: Cookstar. There is no active litigation or ruling that prevents Planet from publishing the game.

Cooking Mama fans have been very enthusiastic about Cooking Mama: Cookstar, including the many new features including Vegetarian and, Unicorn food, Potluck Party, plus more.

We appreciate the overwhelming positive response and support from Cooking Mama: Cookstar fans.

Office Create has our total respect. We thank them for their wisdom and wish them well.