First look at the additional character in action. 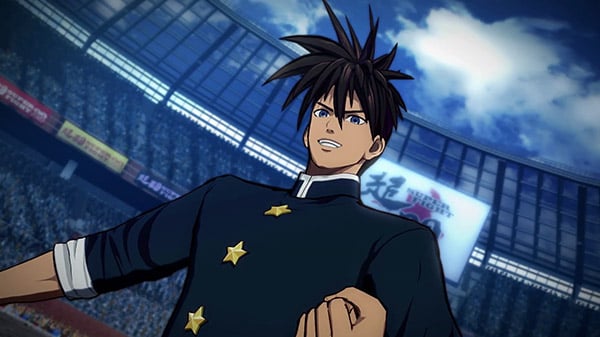 One Punch Man: A Hero Nobody Knows downloadable content character Suiryu will launch on April 9 alongside a free update, publisher Bandai Namco and developer Spike Chunsoft announced. Suiryu can be purchased individually or with the Season Pass.

Here is an overview of the character and update, via Bandai Namco:

Four-time winner of the Super Fight tournament, the martial artist prodigy will use his mastery of the Void Fist art to take down his opponents. Not interested in joining the Hero association, he prefers to live a carefree life and looks for worthy opponents to test his strength against.

As part of a free update, fans will also be able to fight in a new stage: the Super Fight tournament arena.

One Punch Man: A Hero Nobody Knows is available now for PlayStation 4, Xbox One, and PC via Steam.

Watch a trailer for Suiryu below.