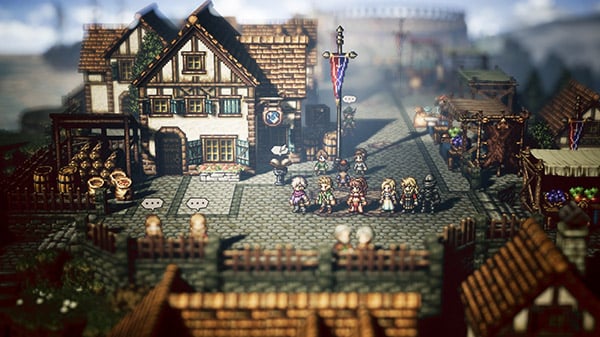 The turn-based RPG featuring eight main characters first launched for Switch in July 2018, followed by PC via Steam in June 2019.

Eight travelers. Eight adventures. Eight roles to play. Embark on an epic journey across the vast and wondrous world of Orsterra and discover the captivating stories of each of the eight travelers.

Watch the Stadia launch trailer below.