Set in a dark cyberpunk world shattered by plagues and wars. 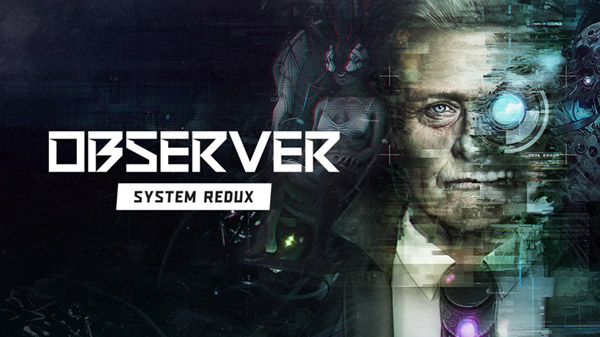 Following a tease earlier this year, Bloober Team has officially announced Observer: System Redux. While specific platforms were not confirmed, the developer teased a “next-gen reveal” for April 16.

Update 10:50 a.m.: The image on the page linked above that confirmed an April 16 reveal has been updated to replace “April 16” with “Stay Tuned,” but we managed to save a copy of that image before it was removed:

The year is 2084. In a dark cyberpunk world shattered by plagues and wars, become a neural detective and hack into the minds of others. Make use of anything they felt, thought or remembered to solve the case and catch the elusive killer.